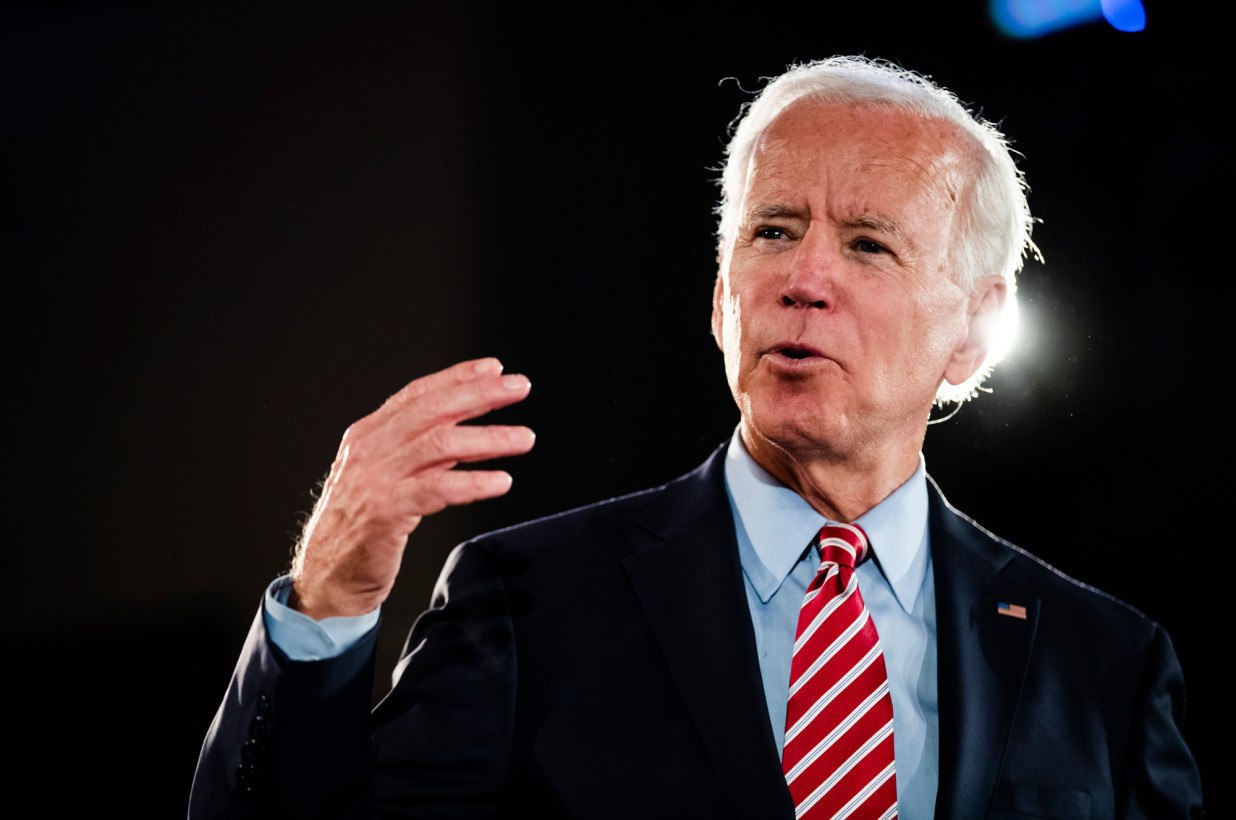 Former Vice President Joe Biden said Thursday that he would not allow his children to work in the White House if he becomes president.

Biden spoke out about his family working in the White House in an interview with “60 Minutes,” saying, “My children are not gonna sit in on cabinet meetings.”

“I can just tell you this, that if I’m president, get elected president, my children are not gonna have offices in the White House,” Biden said.

The former vice president also said allowing family members to be part of the administration is “just simply improper.”

“You should make it clear to the American public that everything you’re doing is for them — for them,” he said.

Biden’s comments come after a CNN poll released Wednesday found him leading other Democratic 2020 presidential candidates by the widest margin since April.

Thirty-four percent of Democratic and Democratic-leaning registered voters support Biden, according to CNN’s national poll conducted by the independent research company SSRS. The poll also found that Democratic Massachusetts Sen. Elizabeth Warren follows Biden at 19% and Vermont Sen. Bernie Sanders follows Warren at 16%. It was conducted between Oct. 17 and 20 among 1,003 adults, including 424 who are Democrats or Democrat-leaning, with a margin of error of ±5.8 points among Democratic voters.