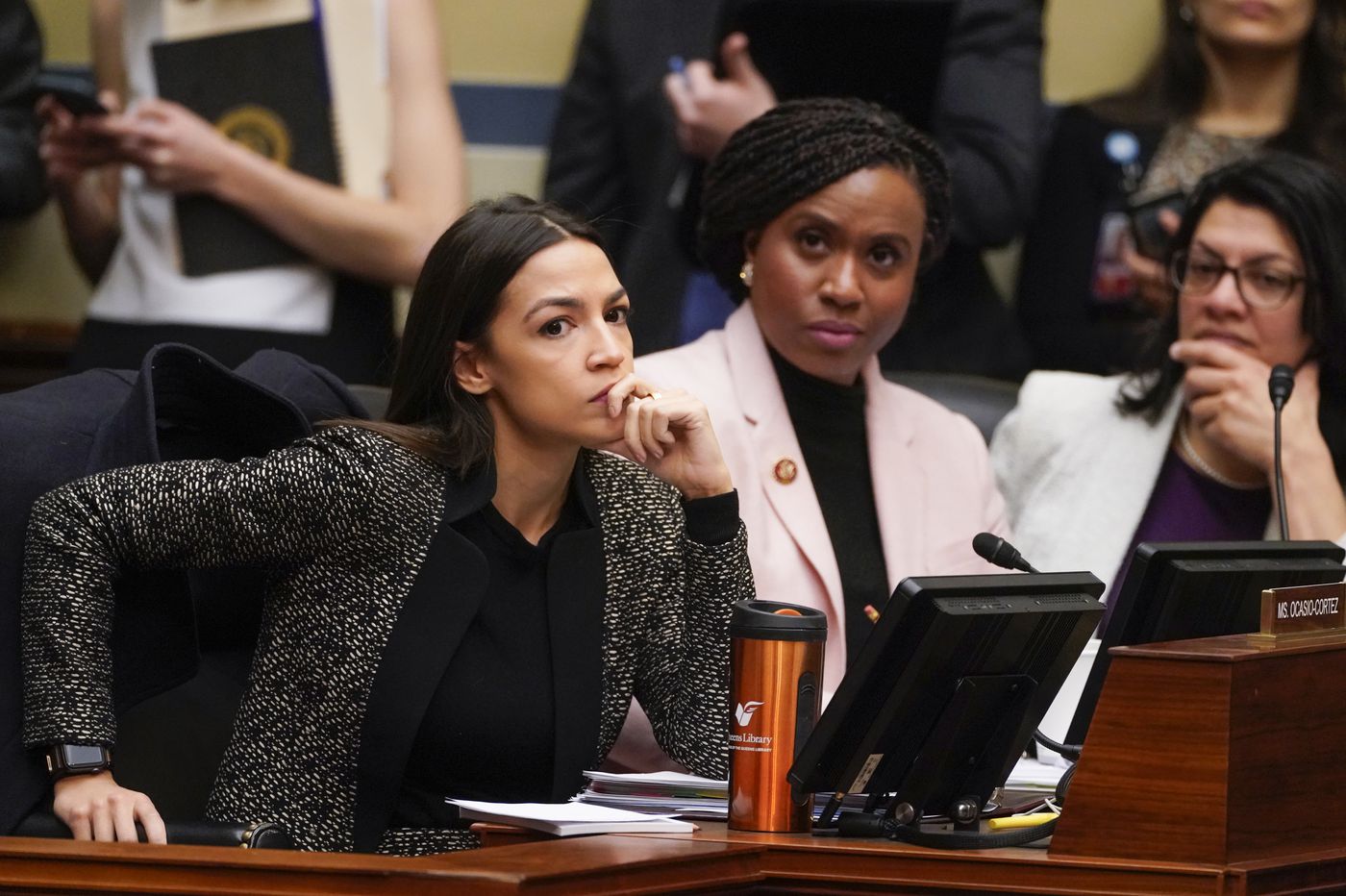 Bedford discussed the lawmaker’s comments from the Wednesday congressional hearing with Facebook CEO Mark Zuckerberg. Ocasio-Cortez asked Zuckerberg why Facebook lists the Daily Caller as an official fact-checker, saying the Daily Caller is a “publication well-documented with ties to white supremacists.”

“This is offensive, and it’s hurtful to our staff,” Bedford told Fox Business’s David Asman. “Our reporting has, at great risk to our reporters, contributed to putting numerous white supremacists behind bars — violent, mean, terrible people.”

“To be called white supremacists by a congresswoman — it’s not just hurtful to all of them, but it’s more insidious than that, because what she is trying to do here is scare businesses away,” he said.

“Our reporting has contributed directly to putting four members of the ‘alt-right’ in prison and sending two more on the run, at great personal risk to our reporters on the ground,” Patel said in the statement. “And as a minority-owned and minority-run news company with a diverse staff — including many African-American, Jewish, Asian and other minority employees — any allegation that our company is in league with white supremacist types is offensive.”

“We have denounced white supremacy in the past and are happy to do so again,” Patel added. “We share nothing with them and they aren’t welcome at our company. For a sitting member of Congress to knowingly repeat such spurious allegations — especially during these polarized, violent times — is not just despicable, it endangers our staff.”

Bedford also said the Daily Caller is a minority-owned company with a diverse range of employees. Though Ocasio-Cortez may dislike the Daily Caller’s reporting, this reporting is “tough and it’s fair,” Bedford added.