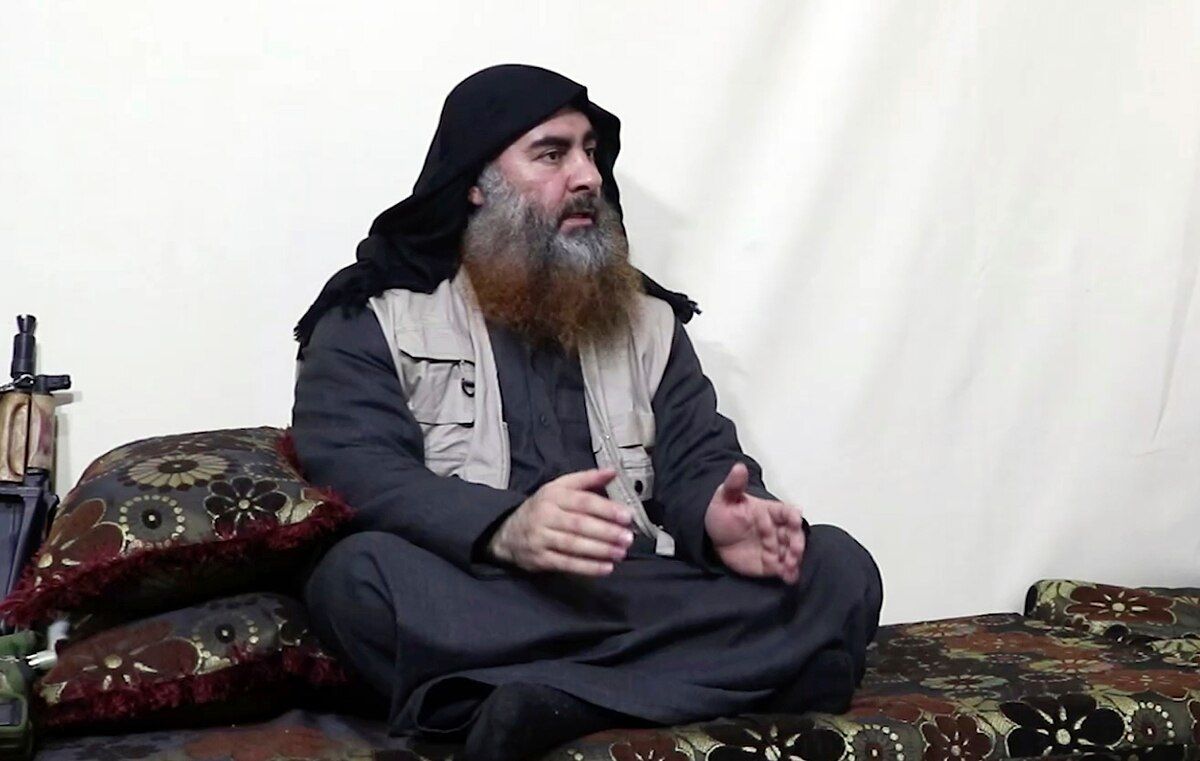 President Donald Trump said Sunday morning that he did not notify members of Congress ahead of the raid on Islamic State leader Abu Bakr al-Baghdadi out of fear of leaks that could put special forces in danger.

The president told members of his administration to keep the raid secret and not notify Congress that special forces killed Baghdadi on Saturday night in northern Syria. Trump said he was in the process of notifying lawmakers about the details surrounding the ISIS leader’s death.

“We notified some. Others are being notified now as I speak,” Trump said at the White House of Baghdadi’s death. “We were going to notify them last night, but we decided not to do that because Washington leaks like I’ve never seen before.”

He added: “I told my people we will not notify them until my great people are out … There were no leaks.”

Trump went on to say that “a leak could have caused the death of all of them [special forces who conducted the raid].”

Trump said he watched much of the “daring nighttime raid,” conducted by U.S. Special Operations forces, and noted that no American operators were killed, even though several of Baghdadi’s men died in the attack.

Baghdadi has been in hiding out near the border of Turkey for roughly five years, with his last appearance coming in April when he was seen in an ISIS propaganda video. Another video from 2014 appeared to show the Baghdadi speaking in Iraq.