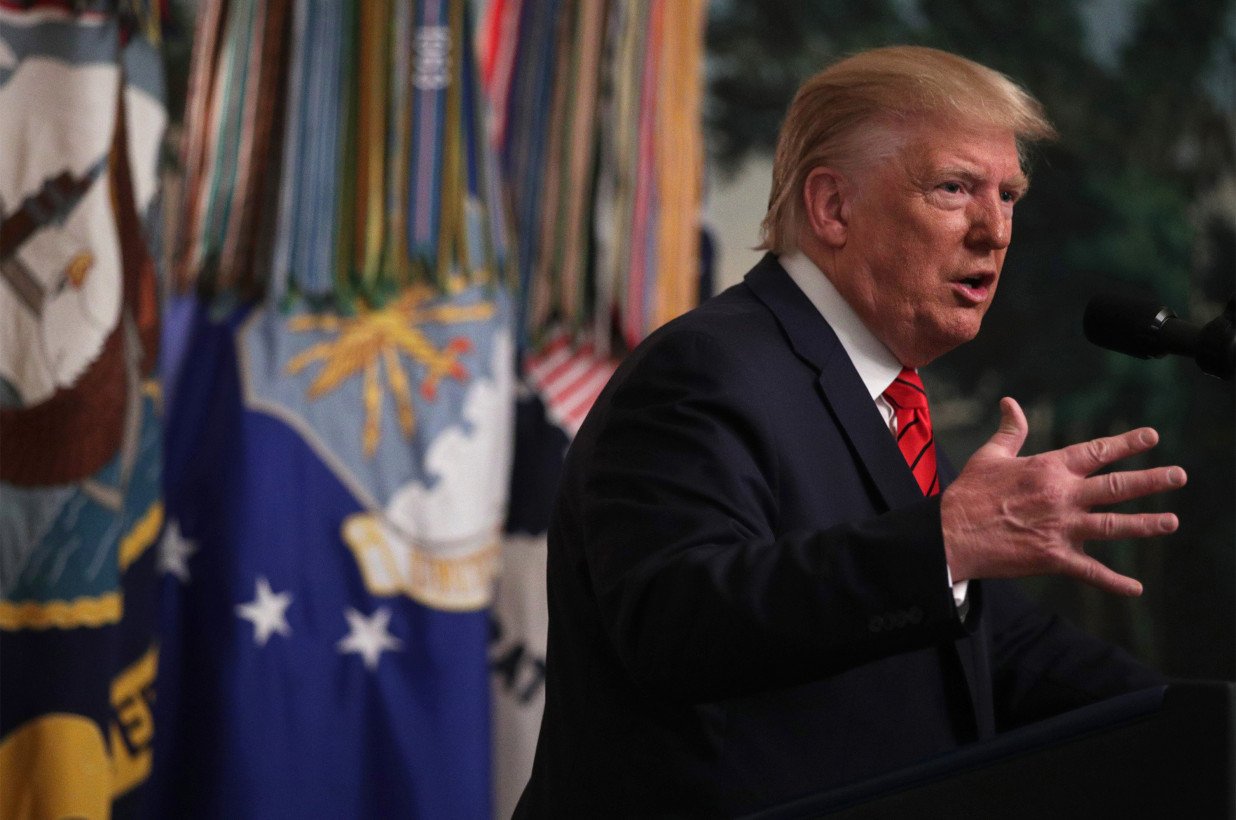 Jim Banks, a military veteran and U.S. congressman from Indiana, made the case that the killing of Islamic State leader Abu Bakr al-Baghdadi is, in some ways, more “significant” than the killing of 9/11 mastermind Osama bin Laden.

“This is big news. It’s been minimized by so many of the Trump critics this morning. Without minimizing the killing of Osama bin Laden, I don’t want to do that, I do want to compare it to that. Because in some ways, this is even much more significant than killing Osama bin Laden,” Banks, a GOP member of the House Armed Services Committee, said Sunday on Fox News.

“What I mean by that is al-Baghdadi was not just the spiritual leader of ISIS, he was the chief recruiter. He was hunkered down, but he was still recruiting all of the young ISIS fighters coming into the fold because so many of them thought he was immortal,” Banks continued.

U.S. special forces killed al-Baghdadi during a Saturday night raid in northern Syria. The ISIS leader was chased down to the end of a tunnel, and instead of surrendering to American forces, he blew himself up by detonating a suicide vest, killing three of his children along with him, President Donald Trump said.

Trump described how Baghdadi was killed during a Sunday morning press conference, and noted that the terrorist leader was “whimpering and screaming” during his final moments. Banks said such a disruption was necessary so the public would see Baghdadi was, in fact, just a mortal being and not as brave as his followers were led to believe.

‘That’s going to destroy the recruiting efforts of ISIS moving forward. That’s why this is so significant,” the Indiana lawmaker said.

While stressing that he did not want to “minimize” the killing of bin Laden, Banks said the reasons behind the two killings were for starkly different reasons.

“The killing of Bin Laden was retribution. This was very strategic. That’s why when President Trump came into office he brought his senior national security officials together and said, ‘We’re going to do whatever it takes to kill Baghdadi.’ And this was the culmination last night in President Trump achieving a key victory,” Banks said Sunday.

The mission to kill al-Baghdadi remained a secret throughout its entire execution. During his press conference, Trump said he did not notify Congress because he feared the information would leak to the public, putting U.S. soldiers’ lives at risk.

Previous Article
Katie Hill Resigns From Congress ‘With A Broken Heart’ Amid Ethics Investigation
Next Article
Kellyanne Conway Goes After WaPo For al-Baghdadi Headline, Says They ‘Wouldn’t Be As Kind’ If He Worked In White House