Kellyanne Conway Goes After WaPo For al-Baghdadi Headline, Says They ‘Wouldn’t Be As Kind’ If He Worked In White House 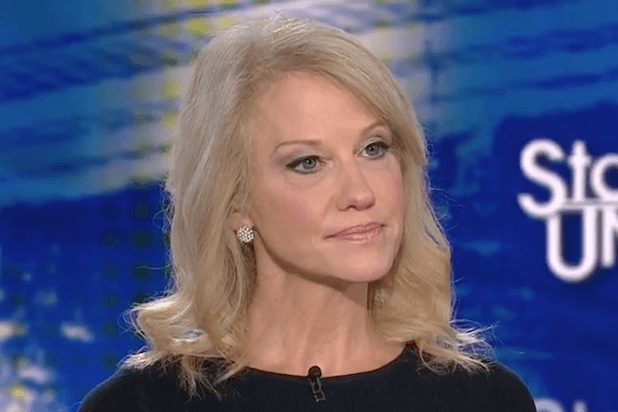 The outlet changed its headline after facing criticism for referring to the leader of a terrorist organization as a “religious scholar.” The original headline read “Abu Bakr al-Baghdadi, austere religious scholar at helm of Islamic State, dies at 48.” It was changed to “Abu Bakr al-Baghdadi, extremist leader of Islamic State, dies at 48.”

Kellyanne Conway said on Fox News’s “The Story with Martha MacCallum” that the outlet would have been harsher towards al-Baghdadi if he had worked at the White House and suggested that WaPo may hold a grudge against the Trump administration.

“Look, I just want to say this last thing on behalf of the president of the White House. This obituary was a disgrace,” Conway said as she held up picture of the headline to the camera.

“I would ask the Washington Post – close your eyes and pretend that al-Baghdadi worked in the Trump White House and then go rewrite your obituary,” Conway told MacCallum. “I bet you wouldn’t be as kind.”

Al-Baghdadi led the group responsible for execution propaganda videos, including one that showed the 2014 beheading of American journalist James Foley. The ISIS leader also reportedly repeatedly raped and tortured Arizona aid worker Kayla Mueller after she was taken hostage in 2013. Mueller is believed to have died in 2015.