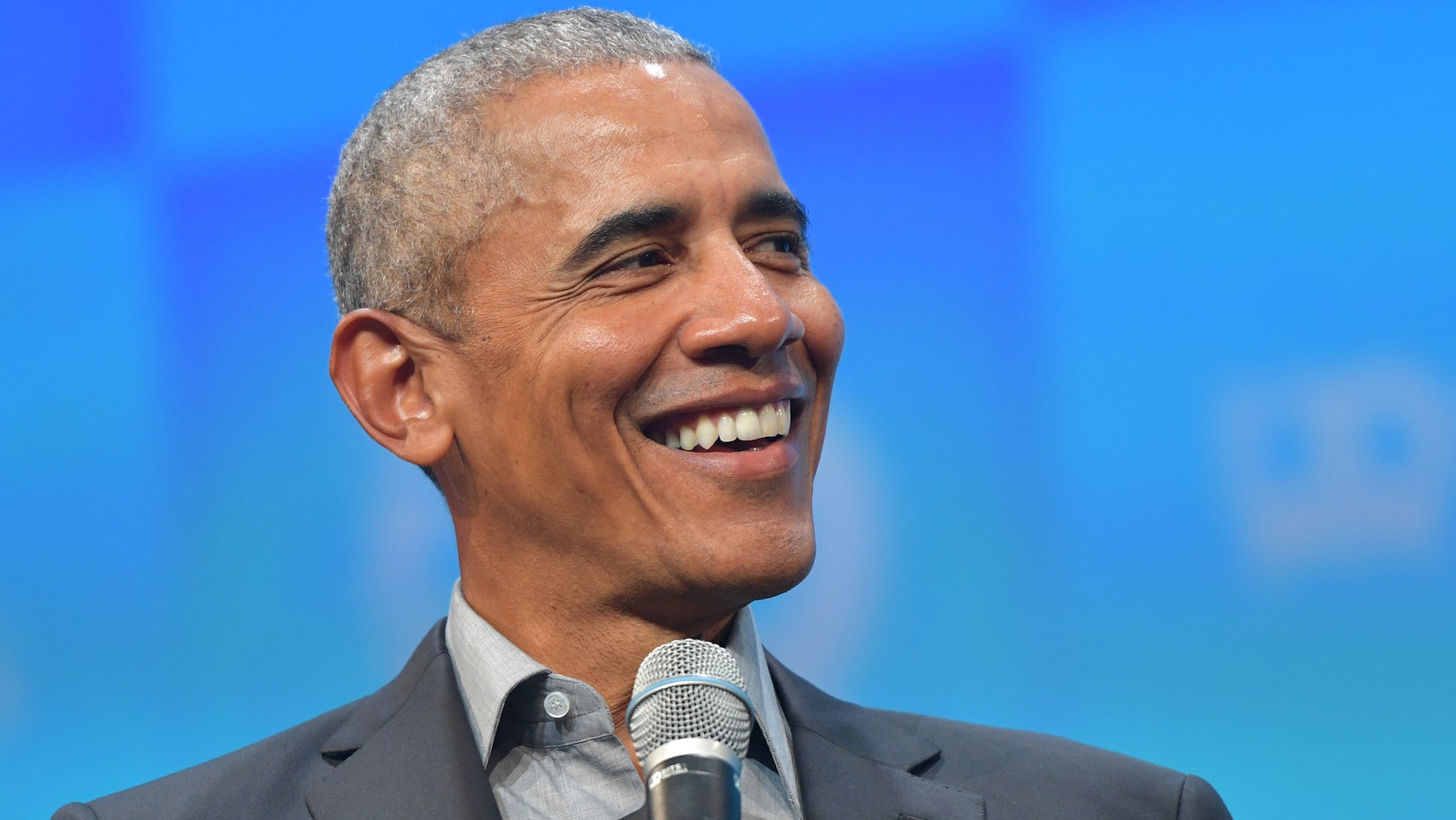 Obama spoke at the Obama Foundation Summit in Chicago and hit back at alleged activists who attack other people on the internet because of their “flaws,” according to the former president. His comments saw bipartisan support, but some liberals disagreed with his thought that this rhetoric is “not activism.”

Journalist Ernest Owens wrote that he “gasped” when he heard Obama’s comments and called the former president’s views that of a “boomer” in an op-ed featured in The New York Times Friday.

“But the former president’s disdain for the kind of criticism that has become popular to dismiss as ‘cancel culture’ … is misguided,” Ernst wrote, adding:

His eagerness to dismiss one part of what happens when young people stand up for what they believe in as “casting stones” is a reminder of a largely generational divide about whether it’s impolite to speak out in favor of the most vulnerable among us and the world we’d like to live in. While there’s some debate about which generation Mr. Obama belongs to, he’s solidly in the older camp.

Ernst wrote that boomers like Obama “are going to have to get over” the younger generation’s choice to use social media as a platform to discuss views. Ernst also noted that he has been one to “critique powerful people for promoting bigotry or harming others.” He added:

I can assure you it wasn’t because they had “different opinions.” It was because they were spreading the kinds of ideas that contribute to the marginalization of people like me and those I care about. It was because I didn’t want them to have a no-questions-asked platform to do this.

The op-ed also read that “Millennials and Gen-Zers are doing what we can to take down the Goliath many of our parents have been rightfully casting stones at for decades,” adding that the younger generation plans to “keep using” this method and platform to “democratize public debates.”

Malaika Jabali, an activist and writer, also hit back at Obama for his comments on “woke” culture, writing that the president doesn’t understand that kids “want progress” in an op-ed published in The Guardian Friday.

“The former president took black and progressive movements to task, without understanding his own failure to deliver change,” Jabali wrote.

She gave examples of times when the former president “raised the amorphous specter of purity politics” without giving “much evidence that progressives, Black Lives Matter activists or young voters expect purity.”

“As people demand universal policies for basic needs of shelter, food, freedom from police terror, and economic security, and when wealth inequality is the worst in a century, Obama has to reckon with his own questions,” Jabali wrote. “How is his form of calling out – scolding black, young and progressive movements – bringing about change? Is he part of the solution or part of the problem?”

The activist called on Obama to help the “woke” culture instead of shutting it down. She ended the op-ed by alleging that “the normalization of genuinely leftwing policies is providing the hope and change Obama campaigned on,” and wrote that he can help achieve what he called for during his presidential campaigns.

Obama said Tuesday that “This idea of purity and never compromise and you’re always politically woke, and all that stuff — you should get over that quickly” and said that “casting stones” won’t get a lot done.

“Like, if I tweet or hashtag about how you didn’t do something right, or used the wrong verb, then I can sit back and feel pretty good about myself,” Obama said. “That’s not activism. That’s not bringing about change. If all you’re doing is casting stones, you’re probably not going to get things done.”

Others tweeted their concerns about the former president’s comments. Alexandra Halaby, a Palestinian-American researcher and political organizer, tweeted that he must hate “woke” people because it would take him “3 years” to apologize for all the deaths following U.S. drone strikes overseas.

“If Obama apologized for 1 civilian drone victim every day, it would take him 3 years. No wonder he hates ‘woke’ people!” Halaby wrote.

Jenn M. Jackson, a writer at Teen Vogue, suggested Obama “calling out ‘woke’ culture for not bringing about enough political change” was hypocritical.

Bloomberg opinion writer Noah Smith also went after the president, although he appeared conflicted with Obama’s thoughts on “woke” culture. Smith wrote Thursday he agreed that “online dialogue is unhelpful and goofy,” but disagreed with the president overall.

“On the other hand, I think that wokeness addressed some real thorny problems in our society that had previously been hard to address,” Smith tweeted. He gave examples of “less racist policing and reduced sexual harassment” as social issues that wouldn’t have changed “without wokeness, and without social media.”

“Wokeness helped get at those problems. … Maybe I’m being whiggish here, but I think wokeness appeared because we needed it, or something like it,” the op-ed writer continued.