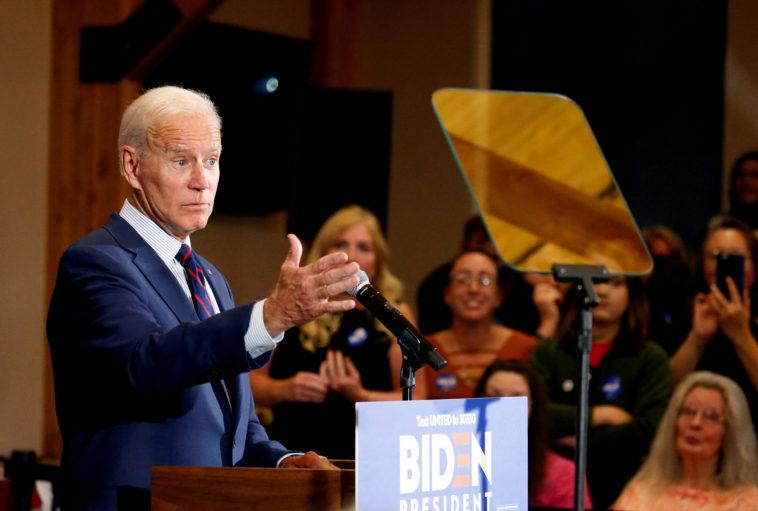 “I was part of that deal to get the nuclear agreement with Iran, bringing together the rest of the world, including some of the folks who aren’t friendly to us, and it was working,” Biden said at the debate. “It was working. It was being held tightly.”

“There was no movement on the part of the Iranian government to get closer to nuclear weapon, and look what’s happened,” Biden added. “He went ahead, and it was predictable from the day he pulled out of the agreement, Trump, what exactly would happen.”

Iran announced on Jan. 5 that it will no longer honor the terms of the 2015 nuclear deal. No details were included about specific nuclear enrichment plans, nor did Tehran say whether nuclear inspectors would be expelled.

Trump withdrew in May 2018 and declared it “a horrible deal that should never, ever have been made.” Since then, U.S.-led sanctions have been severe.