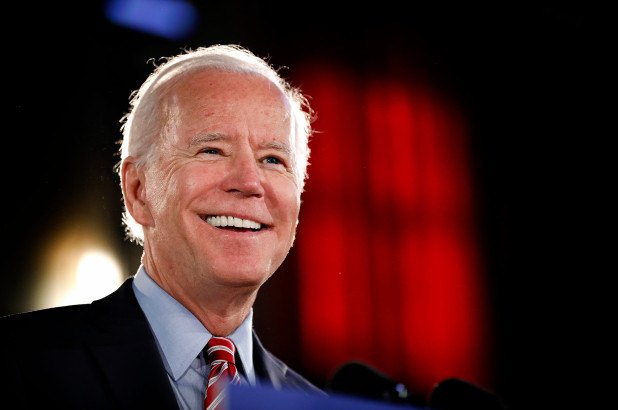 Former Vice President Joe Biden’s dominant performance on Super Tuesday has all but evaporated the odds of a contested Democratic convention in July, according to FiveThirtyEight’s forecasting model.

The forecasting model had shown as recently as Monday afternoon a 69% chance that no Democratic presidential candidate would obtain the 1,991 delegates necessary to clinch the nomination before the convention. The odds of such an event taking place dipped to just 10% after the model was updated Friday morning.

Biden has an 88% chance of securing enough primary and caucus delegates to become the Democratic nominee before the convention in July, according to FiveThirtyEight’s model as of press time. Vermont Sen. Bernie Sanders has just a 2% chance of upsetting the former vice president, the model shows.

According to polls in the leadup to Super Tuesday’s contests, Biden and Sanders were expected to pick up about 450 delegates each, with former New York Mayor Michael Bloomberg and Massachusetts Sen. Elizabeth Warren playing spoilers by picking up a few hundred each as well. Had that been the outcome, it would have been challenging for any nominee to amass a simple majority of delegates in what would have been a crowded field of four viable candidates.

On Sunday, Warren campaign manager Roger Lau wrote in a campaign memo that the Massachusetts senator intended to stay in the race all the way through to the convention, writing that the “reality of this race will be clear” after Super Tuesday.

“No candidate will likely have a path to the majority of delegates needed to win an outright claim to the Democratic nomination,” Lau wrote.

Bloomberg was also planning for a contested convention, saying Tuesday morning that it was the only way he could win the nomination.

But Tuesday night didn’t go as planned for either Bloomberg or Warren, earning just 60 and 56 delegates, respectively, as of Friday morning. Bloomberg dropped out of the race on Wednesday and Warren followed suit on Thursday.

Democratic voters that decided who to support in the days leading up to Super Tuesday overwhelmingly went toward Biden, CNN exit polls showed.